This is the second part of our glossary. We explain the terminology used in our blog and the broader area of photogrammetry.

Copter Drone – a drone that relies on multiple motors with propellers (rotors) on the lift, propulsion, and orientation. Most common drones now are quadcopters with four rotors.

Fixed Wing Drone – a drone that relies on wings for lift and motors for propulsion. These drones look like planes but are remote-controlled. Fixed-wing drones can be equipped with electric and petrol motors.

UAV – unmanned aerial vehicle. Another name for a drone.

Camera Gimbal – a device that stabilizes a camera. A stabilization gimbal compensates for the movement of an aircraft or a person holding it while keeping the camera smooth and level. Most drone cameras come equipped with integrated gimbals.

A camera sensor – or imaging sensor – is a technological component of a camera that captures the focused light to create an image. Before digital sensors, the analog film was used to capture a photo. Sensors can vary in size, resolution, and technology used in them.

Resolution – The ability of an image, screen, or camera sensor to resolve or capture detail and convey information. Factors that determine resolution are the quality of the components in the system (camera, screen) and various external factors (for example, weather conditions when taking a picture).

Pixel – the smallest component of an image or a screen that makes up the whole image. Megapixel – a variant of this term, meaning a million pixels. The more pixels there are in a screen or a photo – the more detail we might expect to see.

Photosite – a pixel equivalent on a camera sensor. Photosites result in pixels once the camera captures and processes the image.

FHD, UHD – acronyms for Full High Definition and Ultra High Definition. Refers to screen and video resolutions of 1920 by 1080 and 3840 by 2160 pixels, respectively. UHD is commonly referred to as 4k as well.

30p, 60p, 120p – common abbreviations for video frame rates. The p stands for “progressive scan,” while the number is the number of frames per second

SDK – Software Development Kit – tools, documentation, and code needed to understand and control a specific platform. If a piece of hardware like a drone has a public SDK, anyone can create software to control said drone.

CPU – Central Processing Unit – The main processing unit in a computer. The more powerful the CPU is, the more capable the entire computer system is.

GPU – Graphics Processing Unit – a piece of hardware that specializes in graphics-related processing and display output. GPUs are made so that their processing ability can be significantly leveraged in photogrammetric processes.

RAM – Random Access Memory – a type of data storage used in a computer system. RAM is fast and volatile, meaning the data can be written and read quickly, but if the power is gone – so is the data. RAM is essential in photogrammetry computation tasks, as these tasks can require a lot of temporary memory.

SSD – Solid State Drive – a data storage device that uses silicon semiconductors to store data. SSDs are fast and take up less physical space than HDDs. SSDs can be of various technologies and grades. It is the go-to storage for daily use and intermediate storage.

HDD – Hard Disk Drive – a data storage device that uses a mechanical spinning disk and a reading head to store and retrieve data. HDDs are larger and slower than SSDs, but can be cheaper and contain more storage capacity.

Motherboard – a circuit board in a computer system that works as a bridge between all components. Motherboards in PCs provide power to the CPU, connections to all peripheral devices, storage devices, and expansion devices such as GPUs.

Data Compression – a process that reduces the size of a file in the memory. Compression can be lossy and lossless. Lossy compression will impact data quality, while lossless compression will not. Compression is used by archiving programs to consolidate data into one file and reduce its size. For example, sending many photos in a single .zip file.

Decimation – a process that resamples data and reduces its size with a loss. Decimation in photogrammetry minimizes the number of points in a point cloud or triangles in a mesh. During this process, some information is lost, but the data becomes much easier to work with. 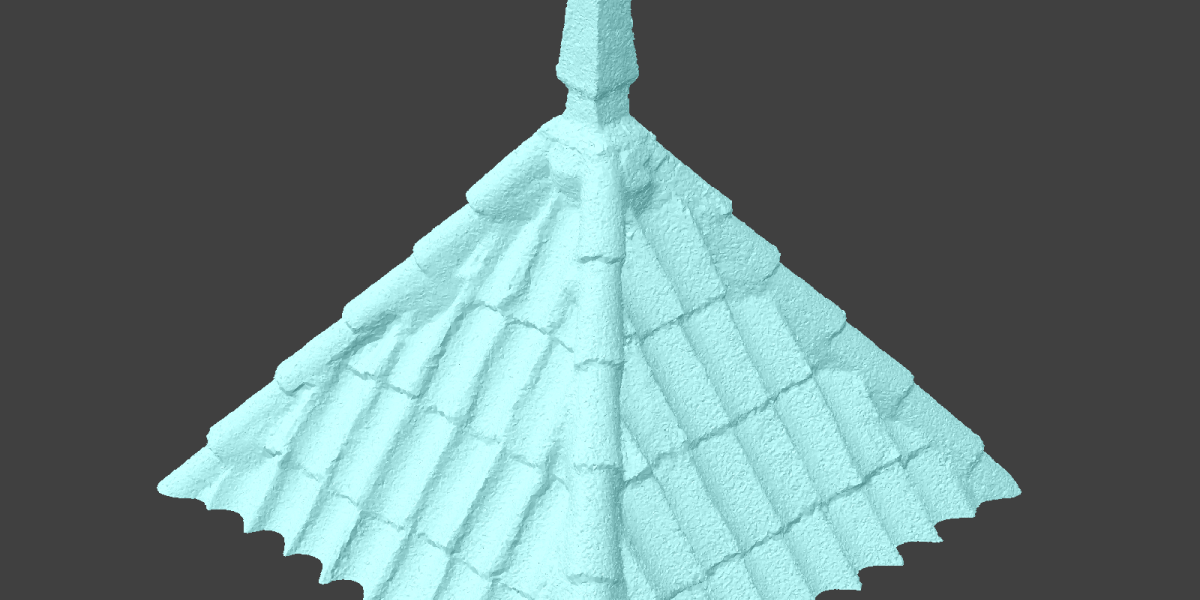 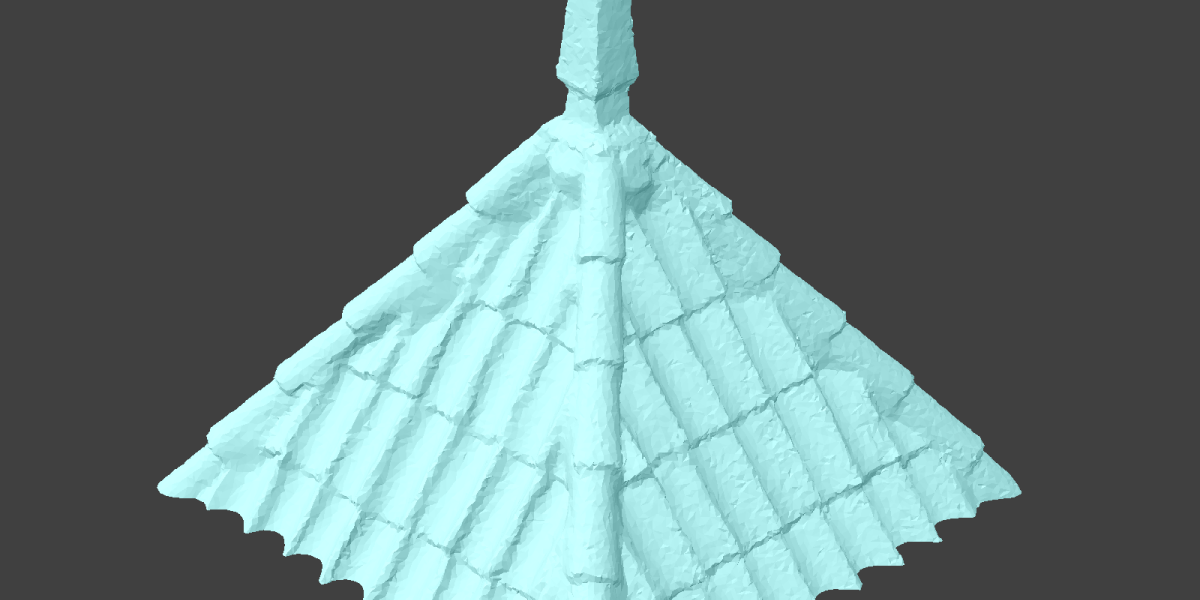 Distortion – a combination of negative alterations on a piece of data. Photographic distortions affect their quality and need to be eliminated before many photogrammetric processes can run.

Undistortion – is a process during which distortion is eliminated from a data set. Pixpro Photogrammetry software performs an undistortion function on the photos to enable photogrammetric 3D reconstruction. 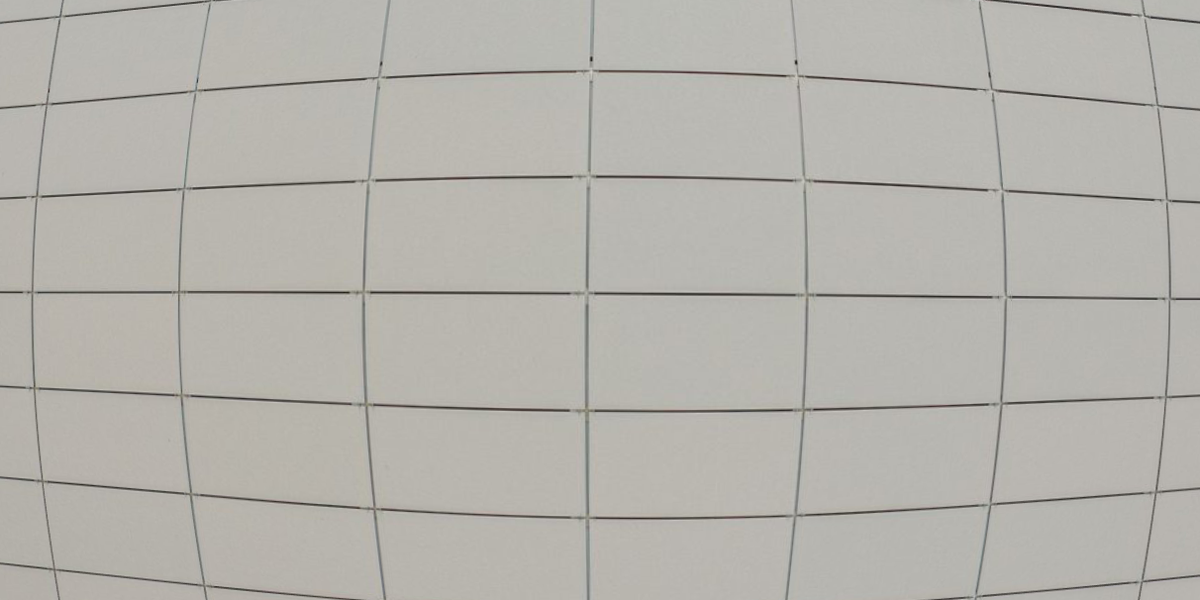 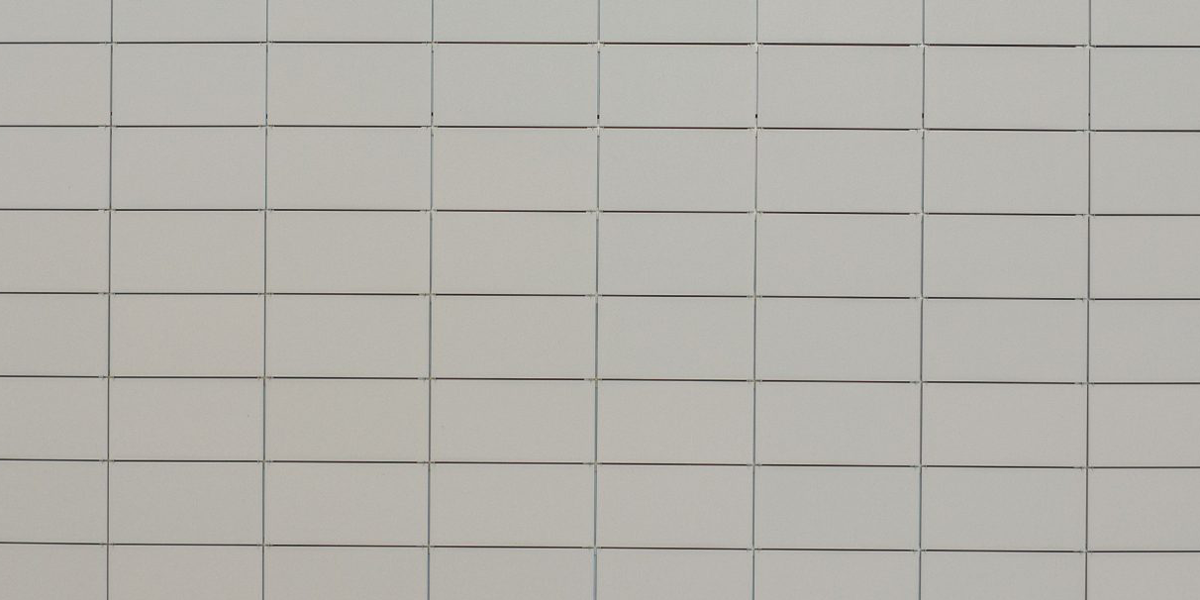 Using our experience in aerial photogrammetry and client support, we created the Pixpro Photogrammetry Calculator. It should help to study and execute automatic and manual photogrammetry flights. With these calculations, you will be more prepared for the upcoming flight, knowing what quality and tim

The orbital scan is the most efficient aerial manual photogrammetry flight type for relatively small objects. But if your subject falls out of the category of being relatively small, what to do then? Combining multiple types of flights can often be the answer. In this article, we will scan a larger

Photogrammetry is accessible to everyone. Nowadays, we carry a device capable of taking decent photos every day, and you only need that to create a 3D model of your own. But what about professional applications? Can you use your phone to take pictures of a stockpile and measure it with applicable ac