A new version of Pixpro. Check out new features in 1.6.2!

A new version of Pixpro photogrammetry software has been released. A minor update from 1.6.0 contains a couple of new features and numerous fixes that may not be apparent from the outside.

As we expand our arsenal of post-processing tools, we add another tool for point clouds. The smoothing function is available for all point clouds present in a Pixpro project, including generated and imported point clouds. The feature have fine adjustment settings to control the amount of smoothing applied to a point cloud.

Below is an example of a Point cloud surface that has been smoothed with the tool. In this case, the default radius value of 30 and 2 iterations. Radius is the number of points used to calculate a new position for each point, effectively averaging and smoothing out the three-dimensional structure. Iterations – how many times the algorithm is run. 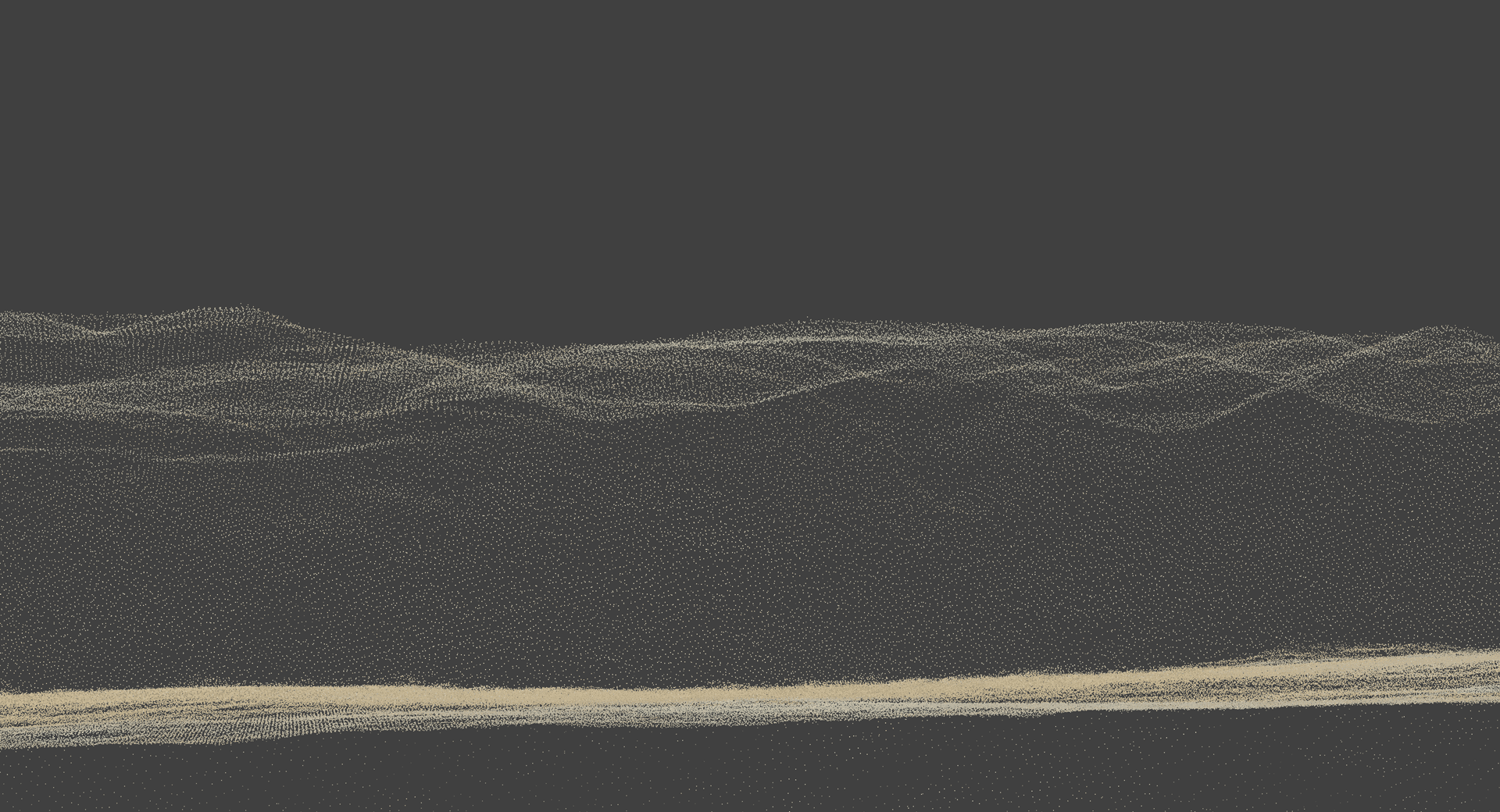 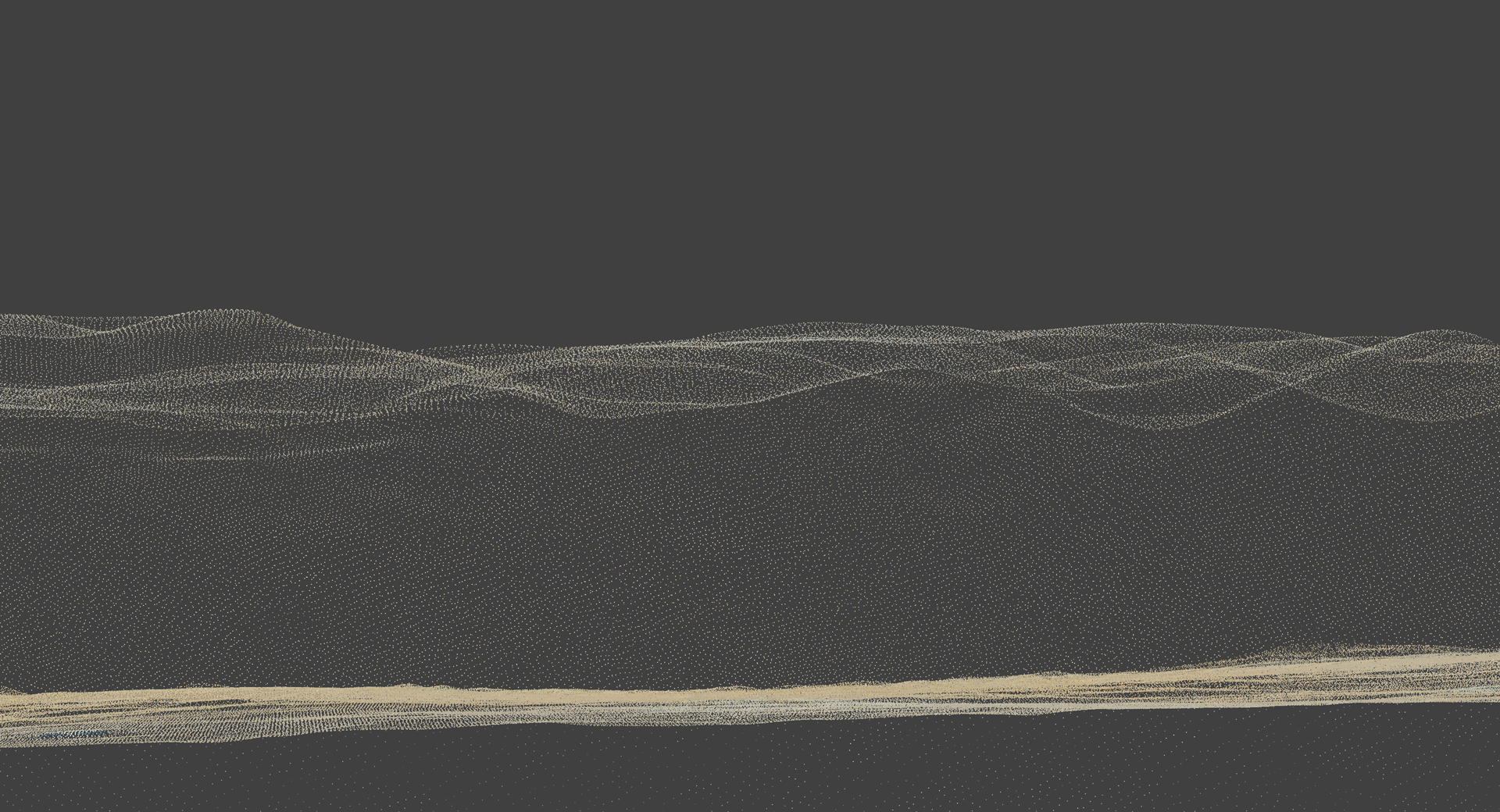 The dense point cloud in the above example would be considered good enough, and the view is heavily zoomed in. But for those who require perfect smoothness, the tool is now available.

Similar to the dense point cloud smoothing feature – we added the ability to do the same for 3D meshes. Imported and generated meshes can be post-processed with smoothing. We only have the iteration setting in the mesh case – how many times the algorithm runs. More iterations – more aggressive smoothing. 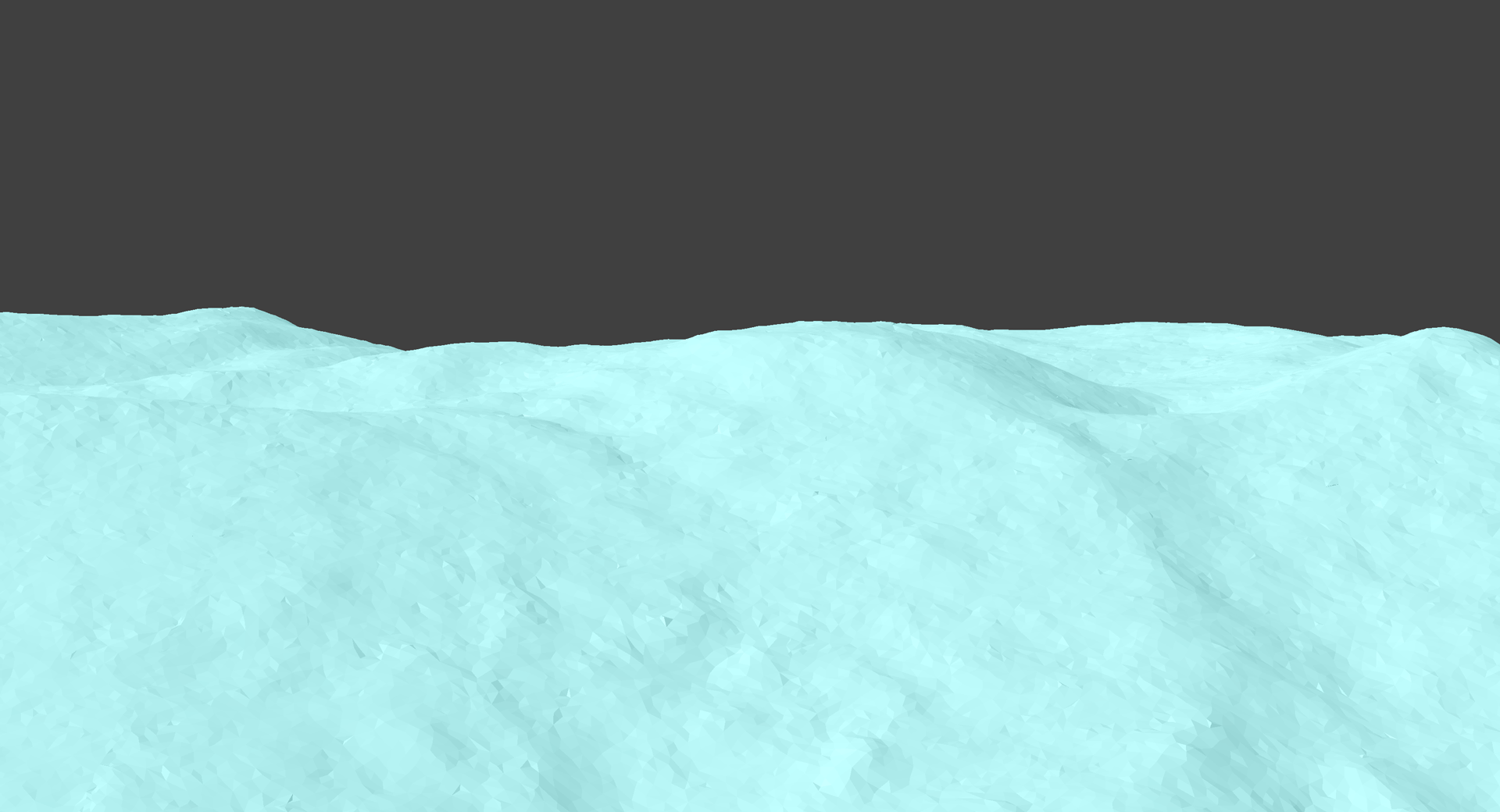 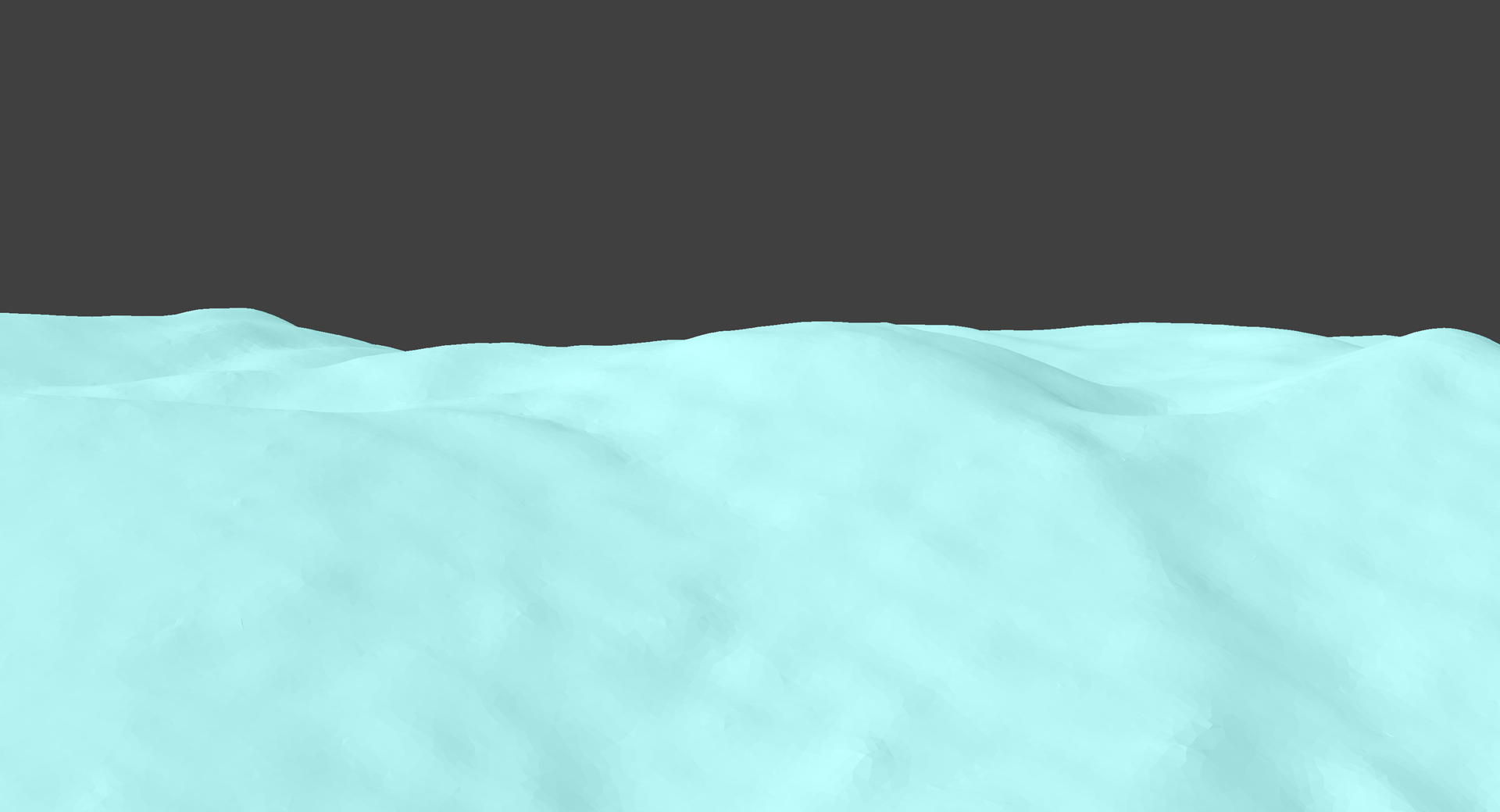 Mesh smoothing is accessible alongside other post-processing options and does not take much time to complete.

A few other minors additions await in the Pixpro 1.6.2:

And as always, various bug fixes and performance improvements to the existing features. Test the new features yourself and try Pixpro for 30 days, for free! Click here.

The current chip shortage has brought more attention to APUs or CPUs with integrated graphics. The newest addition from AMD brings a step up in GPU power without a discrete graphics card. To unlock the full potential of 5600G and 5700G, the Radeon graphics default bios settings need to be adjusted.

3D Scanning without Automatic Flight Planner? Easier than You Think

Photogrammetry is a science that enables detailed object analysis from images. Drones are probably one of the most convenient ways to gather the necessary data (images) for big scale objects. For this reason, drone industry is tightly connected with photogrammetry. There are situations when companie